The Start Of Who She Is

Just a typical month and nothing special for the now songwriter and music artist. 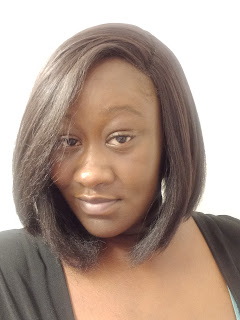 Woman Willionaire had no idea this month would be a new beginning of a musical journey and so unclear of what lies ahead. With so much inspiration from a well-known social media site called TikTok, she found ideas. 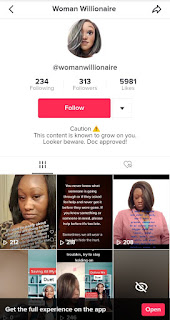 Her own. Creativity bubbled in her and she picked up a pen and paper and got to work. 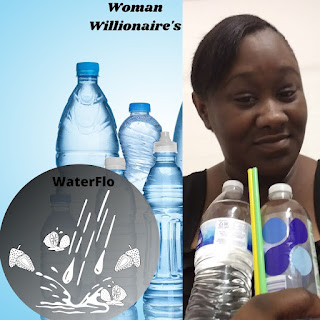 Her first single WATERFLO was released October 9th 2021. TikTok was just one platform where it was distributed. Other big platforms like Spotify, Apple and Pandora were the first to receive the new single on or shortly after it's release date. 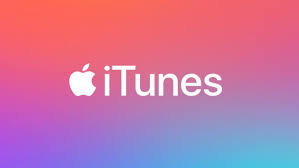 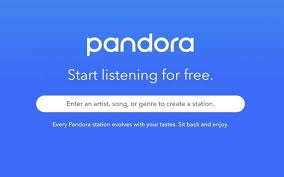 Just a week shy of her 1st release, Woman Willionaire released single #2 entitled Hey, Where My Money At?

It was a tussle deciding whether to release it or not. She lacked decent equipment and there was no true preparation in between both singles, however, she took a chance.

After releasing 2 singles, she focused more on drawing attention to them both and creating content that would engage a decent amount of an audience.

What may seem backwards to most artists and musicians didn't feel like a big job to her because she somehow made it work.

Towards the end of February, promotions were spread throughout the internet of a new single called Rich In Poverty. 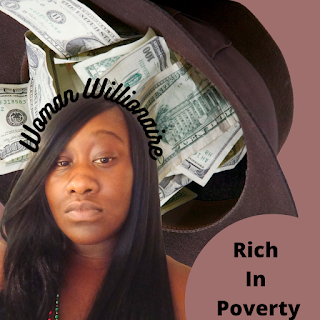 It's official release date was changed to March 20th 2022 from February 21st 2022. She wanted more time to promote BEFORE it was released while finishing up her short show Picture My Fame.

What's up next for Woman Willionaire has been a mystery to say the least. You can visit her website at www.womanwillionaireworldwide.com or www.facebook.com/womanwillionaire to get the latest updates. 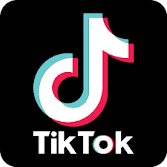 The many faces of Woman Willionaire